Foot 2 Rue Extrême is a french / italian 3D-animated TV series composed of 39 episodes of 26 minutes. Created by Philippe Alessandri, Marc Beretta, Monica Rattazzi and Giorgio Welter and broadcasted for the first time in 2014 on France 3, it is based on the story of Stefano Benni “La compagnia dei Celestini”.
The series centers on Tag, a former soccer champion. He becomes Samy’s mentor, a young and dedicated soccer enthusiast who created his own “Team” to attend a championship and Tag is going to be their coach.
The Team participates to a tournament to determine which soccer team is the best of their city and to later attend the Foot Extreme World Championship. Each week-end, five teams fight for the lead. Matches take place in an under-construction mall. The objective of a match is always the same: pushing through the limits, aiming victory and above all, keeping it fun and fair-play, for the players and for the public.
The team will meet new characters and will solve their personal issues together as a team, playing soccer.
The production of the series gathered several studios and animators. During this time, rendering, lighting and compositing has been made by Tindalos Interactive. 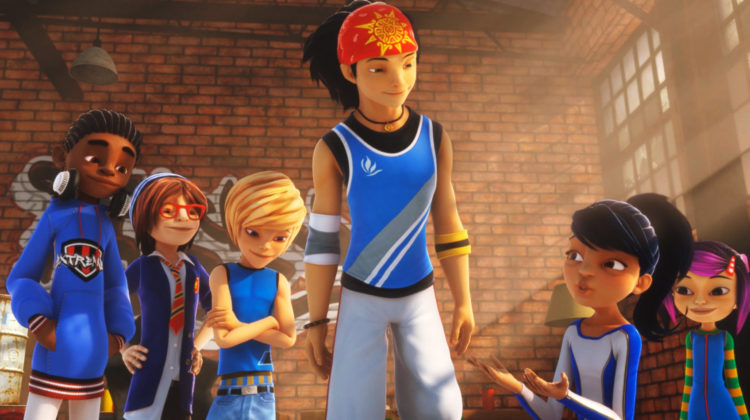 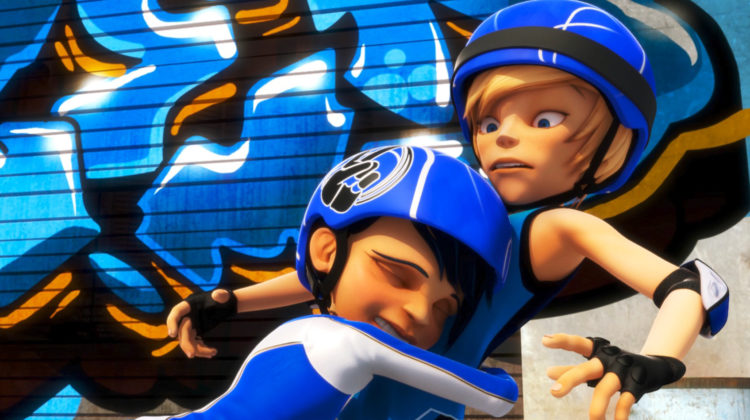 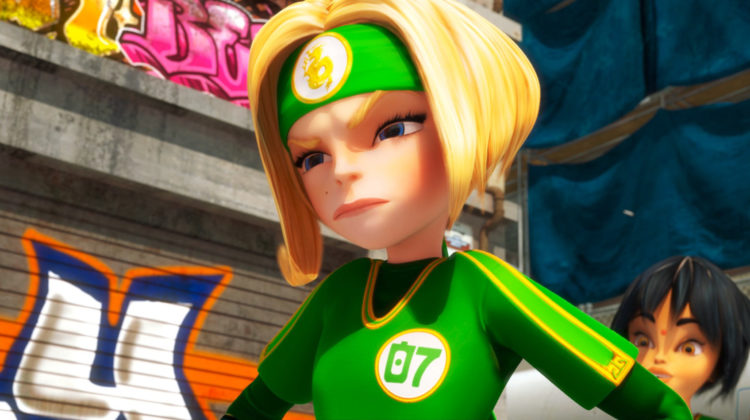 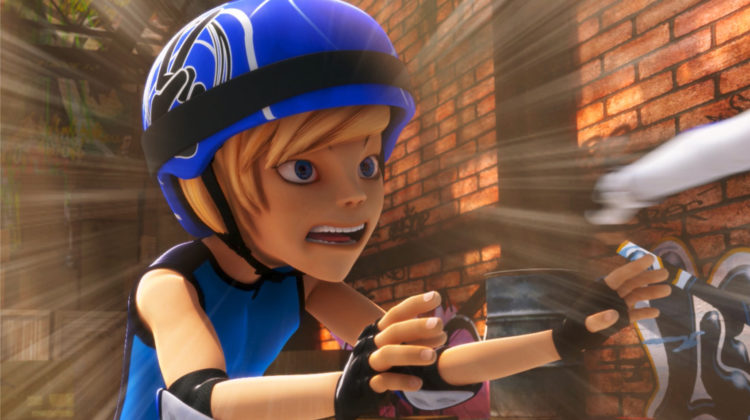 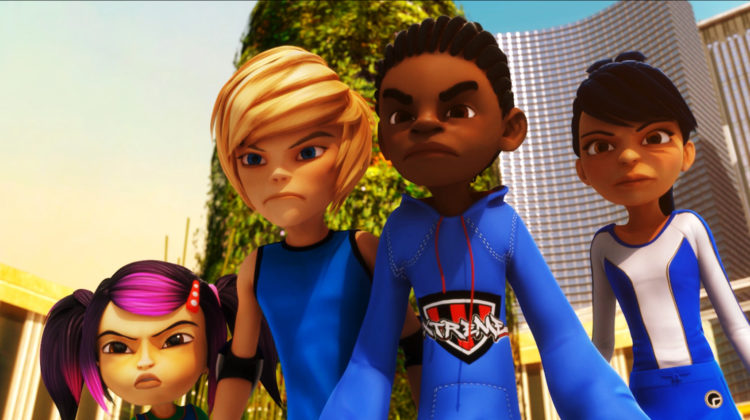 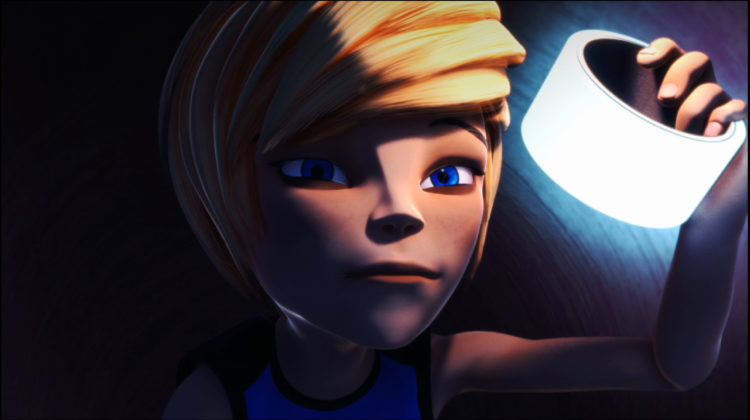 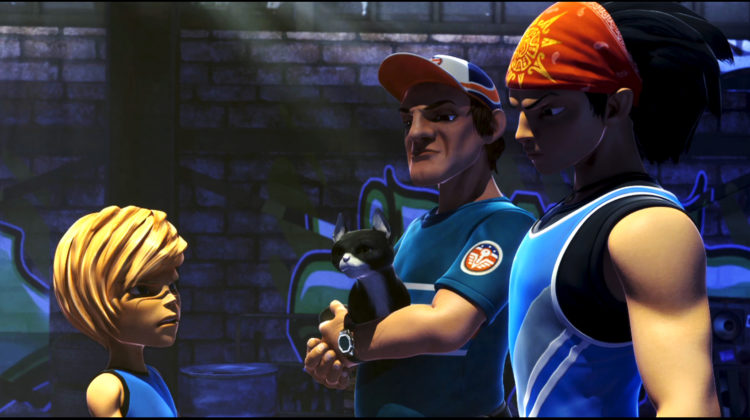 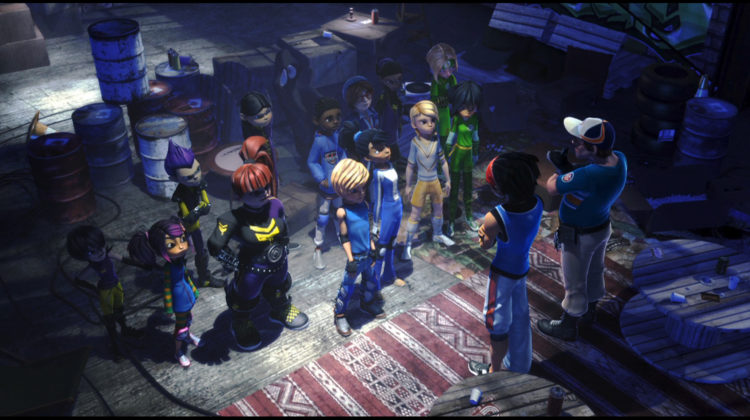 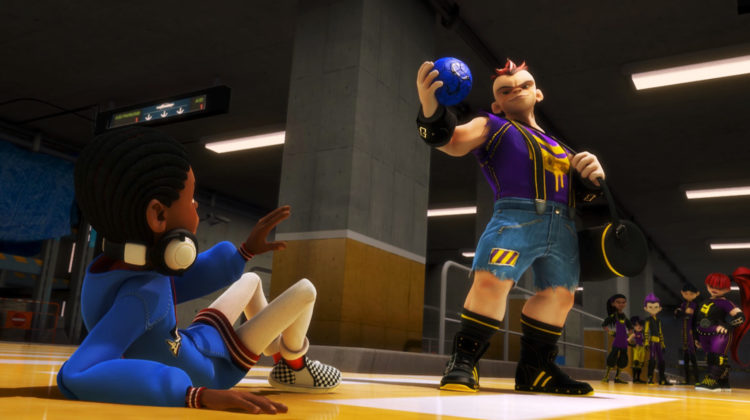 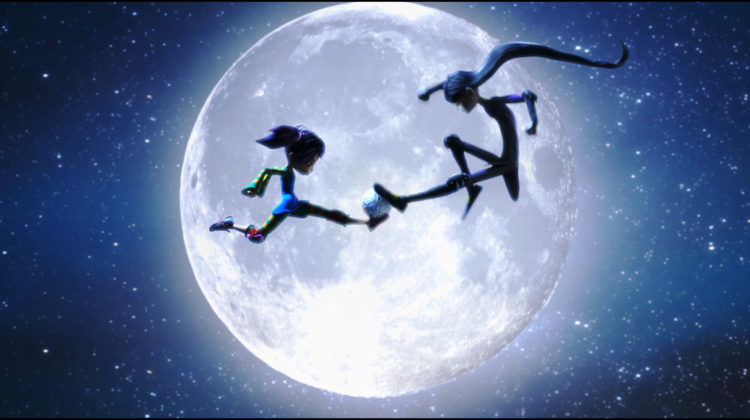